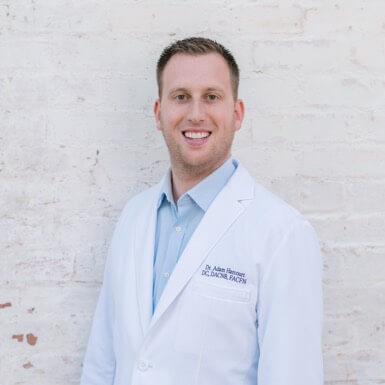 Dr. Harcourt has also created a 150-hour Migraine fellowship program with which he teaches doctors from all different backgrounds how to treat migraines with his cutting-edge approach based on the latest research (some of which is his own). Dr. Harcourt is also Board President at Jodi House Brain Injury Support Center in Santa Barbara, CA where he volunteers his time and expertise so that victims of traumatic brain injury have somewhere to be supported. Continue reading to view his speaking schedule around the world! Learn More About Dr. Harcourt 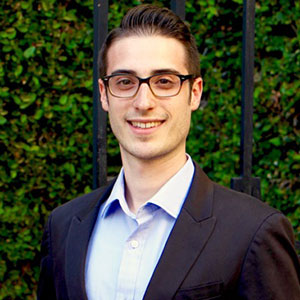 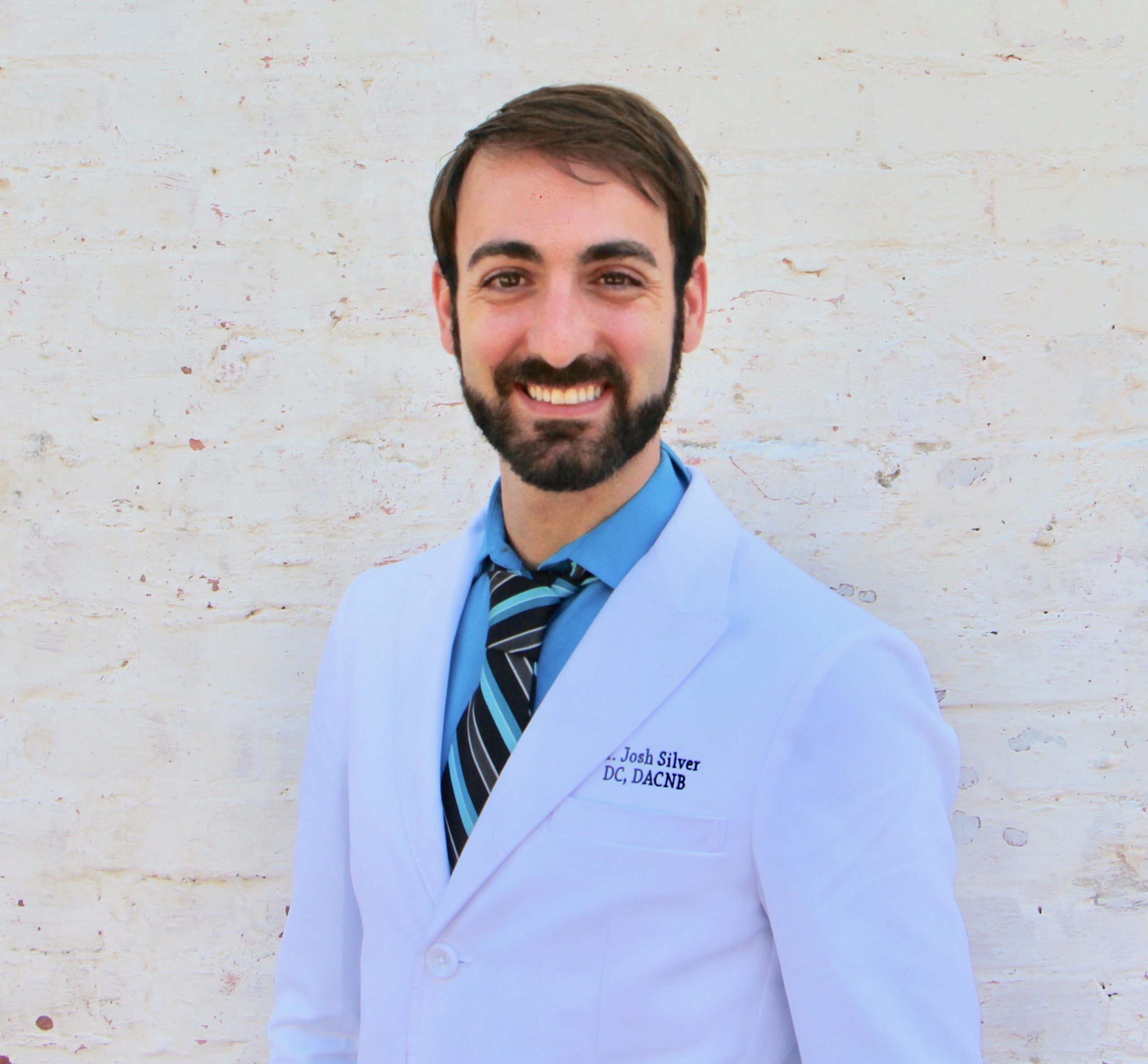 Dr. Joshua Silver relocated to Santa Barbara from St. Petersburg, Florida, where he specialized in Advanced Orthogonal Procedure. He is a Diplomate in Functional Neurology, has a Kinesiology degree, doctorate of Chiropractic, and is a licensed massage therapist. He and Dr. Harcourt actually went to school together and have been good friends for over a decade. We are so excited to have him be such a strong addition to our practice! Dr. Silver worked as a Board Member and Teacher for the Advanced Orthogonal Institute, a speaker and teacher on how to correct complex problems in the upper neck. He has created 2 inventions for that technique and several modifications which are currently in use. Lastly, Dr. Silver is on the forefront of utilizing Cone Beam CT as the primary analysis for the technique. Dr. Silver's mother, Marla, worked as a physical therapist. During his youth, she would share her love for helping people and the human body. This developed a deep fascination which inspired him to pursue health care. He now strives everyday to honor her memory.